Wu Gang with “A City Called Macau” and Tang Guoqiang with “Mao Zedong, 1949” equally won the Golden Angel Awards for Best Actors of CAFF, 2019. The Best Actress Award for CAFF 2019 was won by Gui Yalei starring in “Number One”. Jiang Shuying was crowned with the Best Actress of CATF for her television work “The King’s Avatar”.  Wu Gang, who starred in the TV series “The Thunders”, won in the category of Best Actor of CATF.  Another highlight of the night was when Lin Nan, from “The Golden Eye”, won Best Director for both CAFF and CATF of 2019. The Lifetime Achievement Award was given to Shang Changrong, a 79-year-old artist of Beijing Opera.

“The Captain” brought home the Award of Best Feature Film, and its producer Yu Dong, president of Bona Film Group Ltd., was awarded Best Producer.  Ten films, such as “The Wandering Earth”, “The Bravest” and “Integrity” qualified in the rank of Top-ten  2019 CAFF films, whereas ten television works, such as “The Legendary Tavern”, “The Thunders” and “Outside the Drum Tower” were categorized the honor of Top-ten television works for CATF 2019. 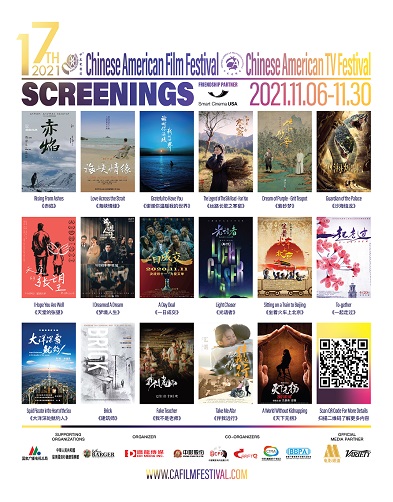 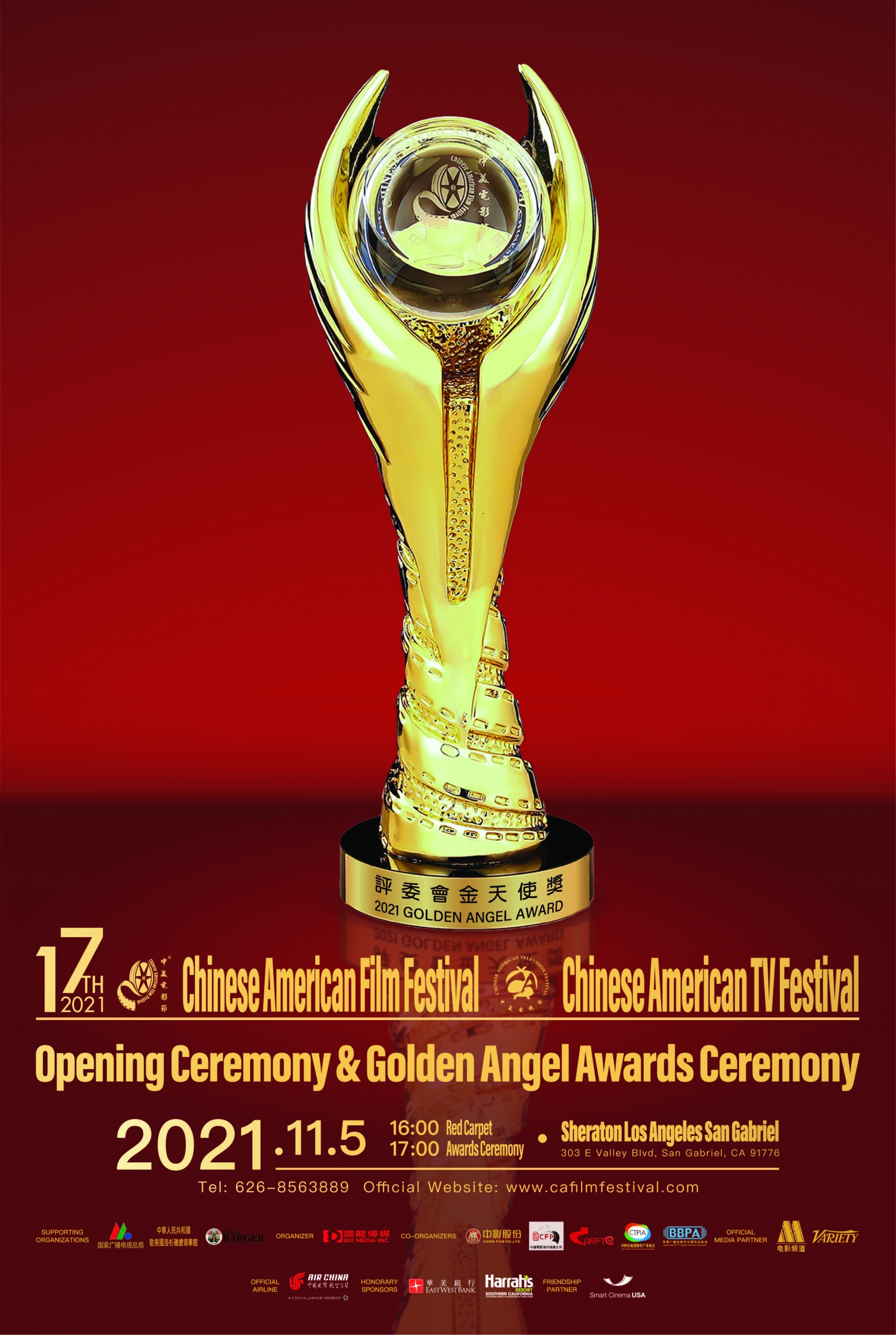