CAFF has always been very active on supporting charity. Since its establishment, CAFF has donated four CAFF electronic libraries to the rural parts of provinces in Sichuan, Guizhou, Gansu and Yunnan. During the disaster relief for Wenchuan Earthquake, a record breaking $50,000 was raised during a single film screening. CAFF also made huge contribution in donation during the Hurricane Katrina in conjunction with the American Red Cross, receiving appraises from both China and U.S. CAFF welcomes the community to make donation towards CAFF to help promote the exchanges and cooperation between China and U.S. Let us join force to make greater contribution for these types of charity. 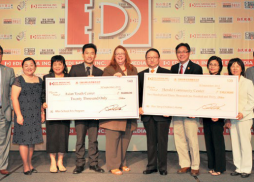 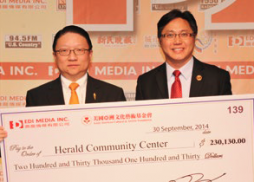 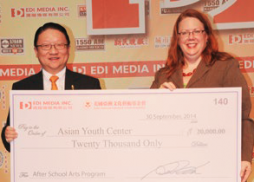 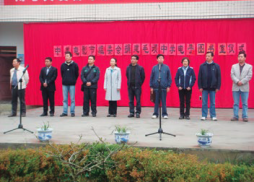 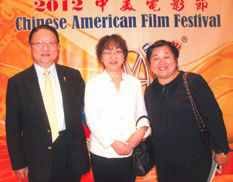